Complete the form below to receive the latest headlines and analysts' recommendations for Zalando with our free daily email newsletter:

Zalando SE (FRA:ZAL) Given Consensus Rating of “Buy” by Analysts

Shares of Zalando SE (FRA:ZAL) have been given an average recommendation of “Buy” by the seventeen analysts that are presently covering the company, MarketBeat reports. One analyst has rated the stock with a sell recommendation, six have given a hold recommendation and ten have assigned a buy recommendation to the company. The average 1 year price objective among brokers that have covered the stock in the last year is €62.09 ($69.76).

Zalando SE operates as an online fashion and lifestyle retailer in Europe. It offers a range of products, including shoes, apparel, accessories, and beauty products for women, men, and children. The company also sells its products through its Zalando Lounge; and brick-and-mortar stores in Berlin, Frankfurt am main, and Cologne. 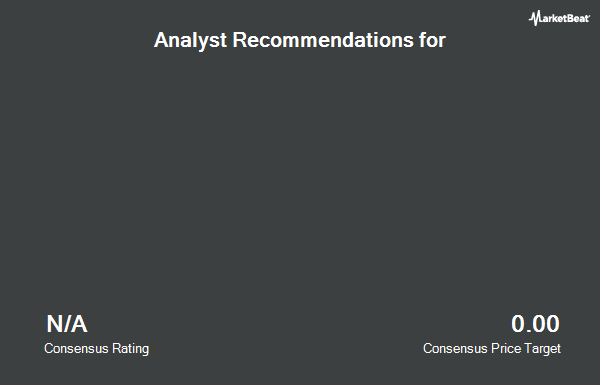 Receive News & Ratings for Zalando Daily - Enter your email address below to receive a concise daily summary of the latest news and analysts' ratings for Zalando and related companies with MarketBeat.com's FREE daily email newsletter.