Complete the form below to receive the latest headlines and analysts' recommendations for Central Garden & Pet with our free daily email newsletter:

Eqis Capital Management Inc. boosted its holdings in shares of Central Garden & Pet (NASDAQ:CENT) by 1.5% during the 3rd quarter, according to the company in its most recent Form 13F filing with the Securities and Exchange Commission. The fund owned 17,699 shares of the company’s stock after buying an additional 268 shares during the period. Eqis Capital Management Inc.’s holdings in Central Garden & Pet were worth $707,000 as of its most recent SEC filing.

In other Central Garden & Pet news, CAO Howard Machek sold 9,000 shares of the stock in a transaction dated Tuesday, August 25th. The shares were sold at an average price of $38.10, for a total transaction of $342,900.00. Following the completion of the transaction, the chief accounting officer now owns 31,979 shares in the company, valued at $1,218,399.90. The sale was disclosed in a document filed with the Securities & Exchange Commission, which is available through the SEC website. 12.60% of the stock is owned by company insiders.

Central Garden & Pet Company, together with its subsidiaries, produces and distributes products for the lawn and garden, and pet supplies markets in the United States. It operates through two segments, Pet and Garden. The Pet segment supplies products for dogs and cats, including edible bones, edible and non-edible chews, rawhides, dog and cat food and treats, toys, pet carriers, grooming supplies, and other accessories; and products for birds, small animals, and specialty pets, such as cages and habitats, toys, chews, and related accessories. 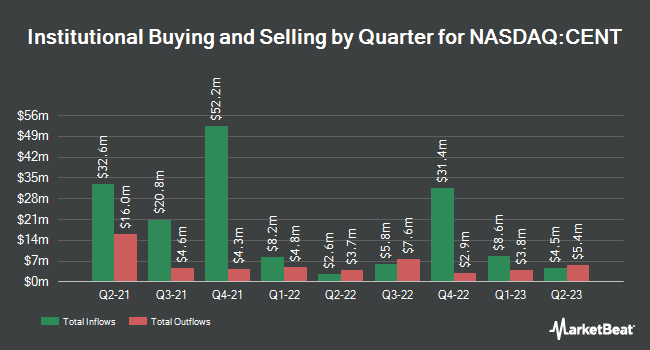