Complete the form below to receive the latest headlines and analysts' recommendations for Aroundtown with our free daily email newsletter:

Aroundtown (ETR:AT1) Given a €7.60 Price Target by Berenberg Bank Analysts

Berenberg Bank set a €7.60 ($8.94) price target on Aroundtown (ETR:AT1) in a report released on Monday, Borsen Zeitung reports. The firm currently has a buy rating on the stock.

Aroundtown SA, together with its subsidiaries, operates as a real estate company in Germany, the Netherlands, the United Kingdom, Belgium, and internationally. It invests in commercial and residential real estate properties, such as office, hotel, logistics, wholesale, retail, and other properties. The company was formerly known as Aroundtown Property Holdings PLC and changed its name to Aroundtown SA in September 2017.

Recommended Story: What is the 52-week high/low? 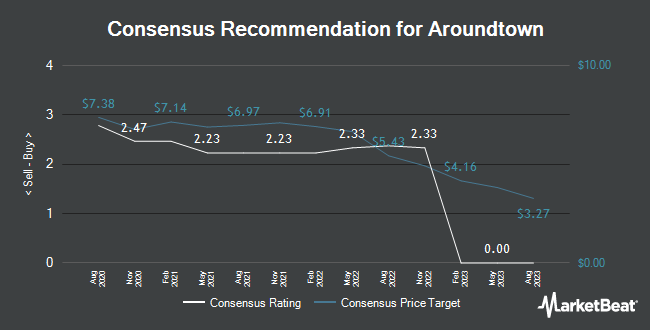