Transurban Group (ASX:TCL – Get Rating) announced a interim dividend on Wednesday, December 7th, MarketIndexAU reports. Stockholders of record on Saturday, February 12th will be given a dividend of 0.265 per share on Saturday, February 12th. This represents a dividend yield of 1.92%. The ex-dividend date of this dividend is Wednesday, December 28th. This is a positive change from Transurban Group’s previous interim dividend of $0.15. 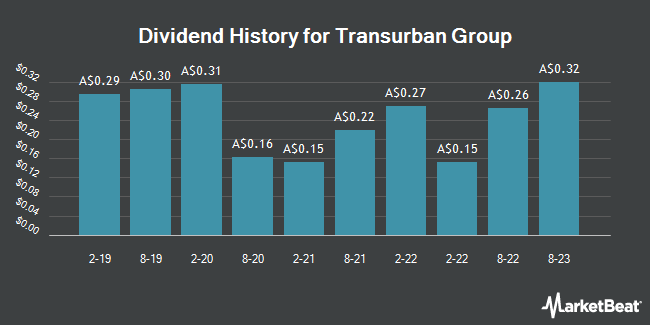 Comcast Co. Shares Sold by State Board of Administration of Florida Retirement System

Complete the form below to receive the latest headlines and analysts' recommendations for Transurban Group with our free daily email newsletter: